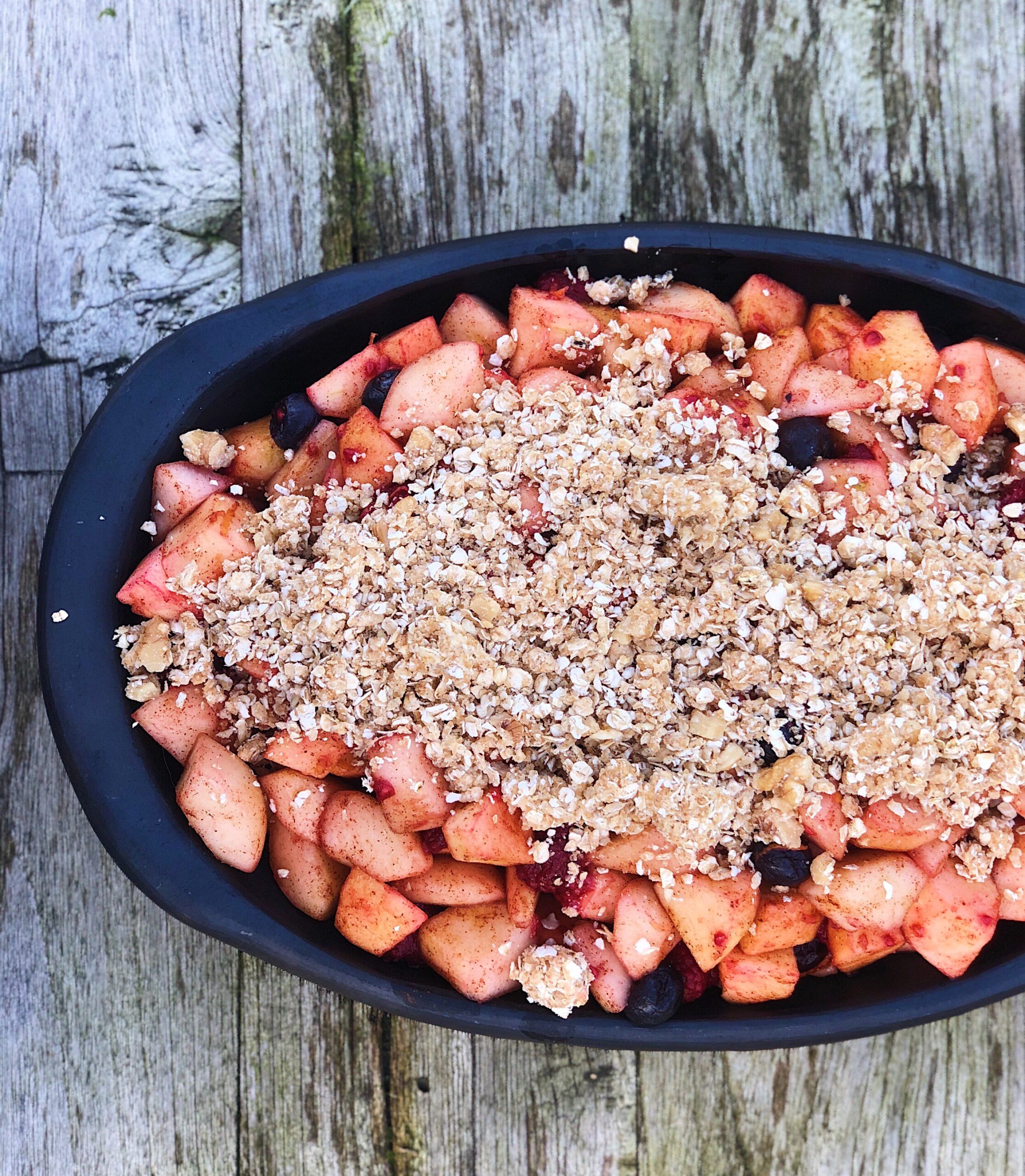 This recipe is great all year round, but end of the Summer and beginning of Autumn when all the apples are ready to be harvested is my favourite time of the year to eat this easy, kind of healthy crumble. The perfect indulgent breakfast with a couple of spoons of coconut or Greek yoghurt on the side! 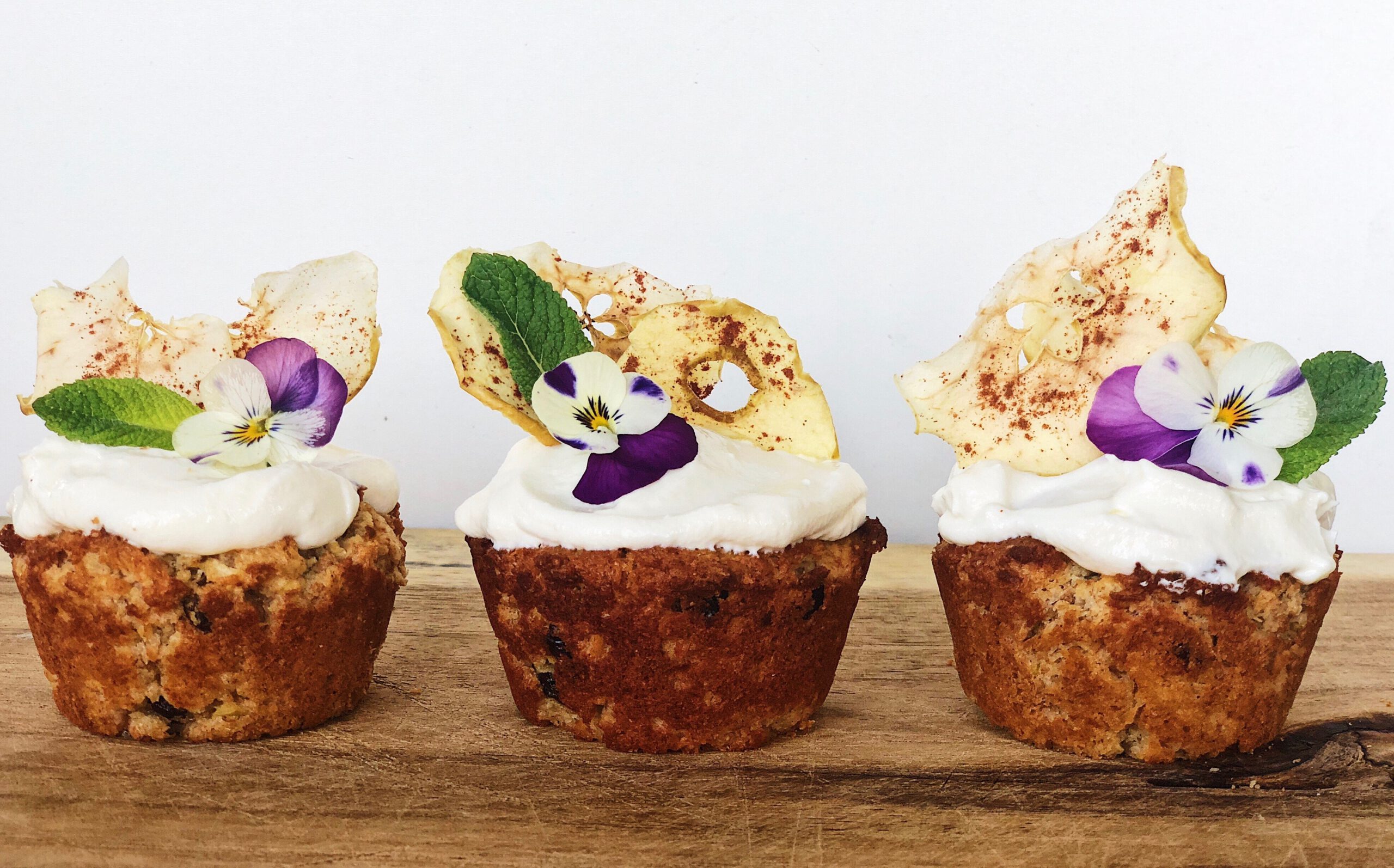 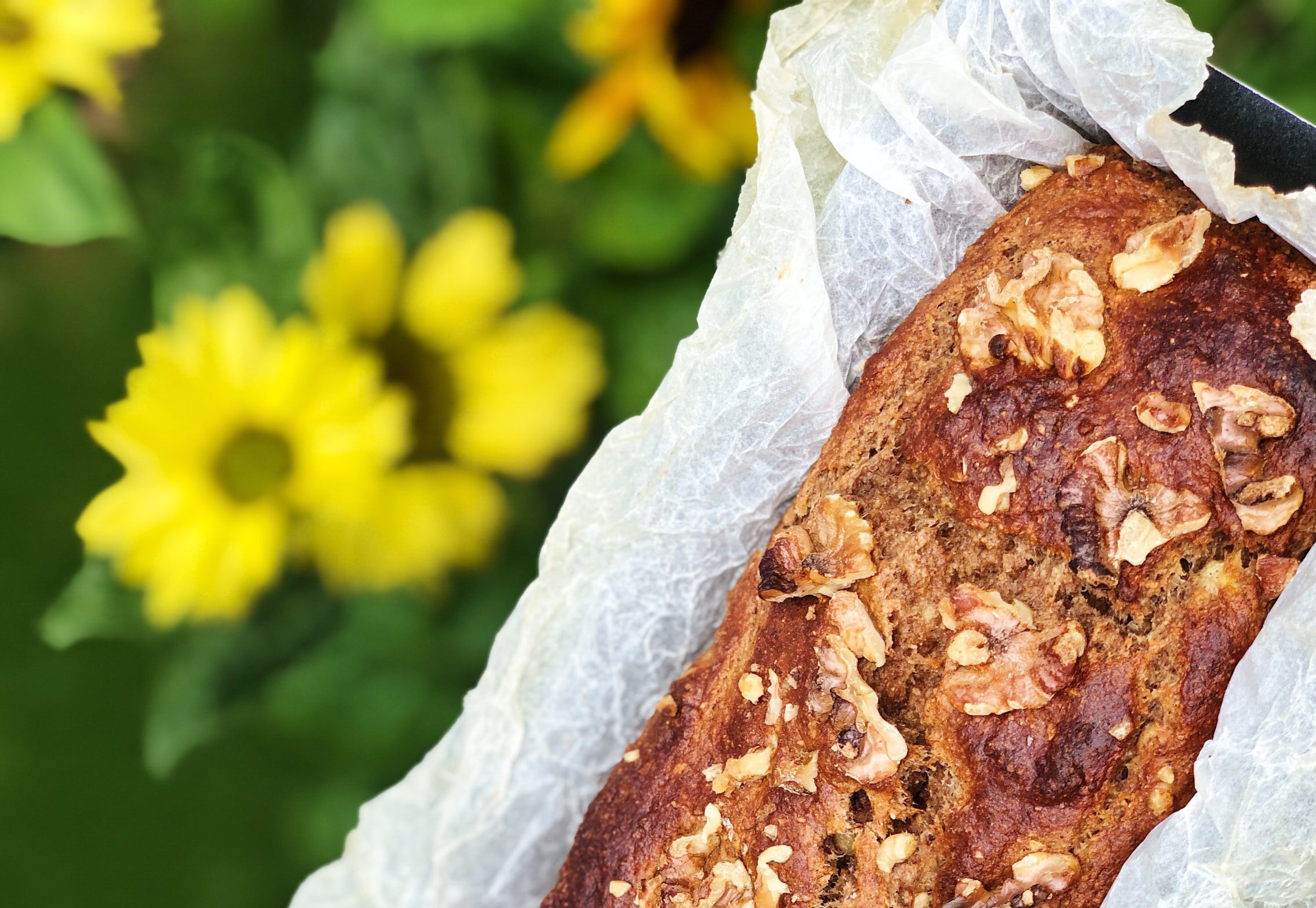 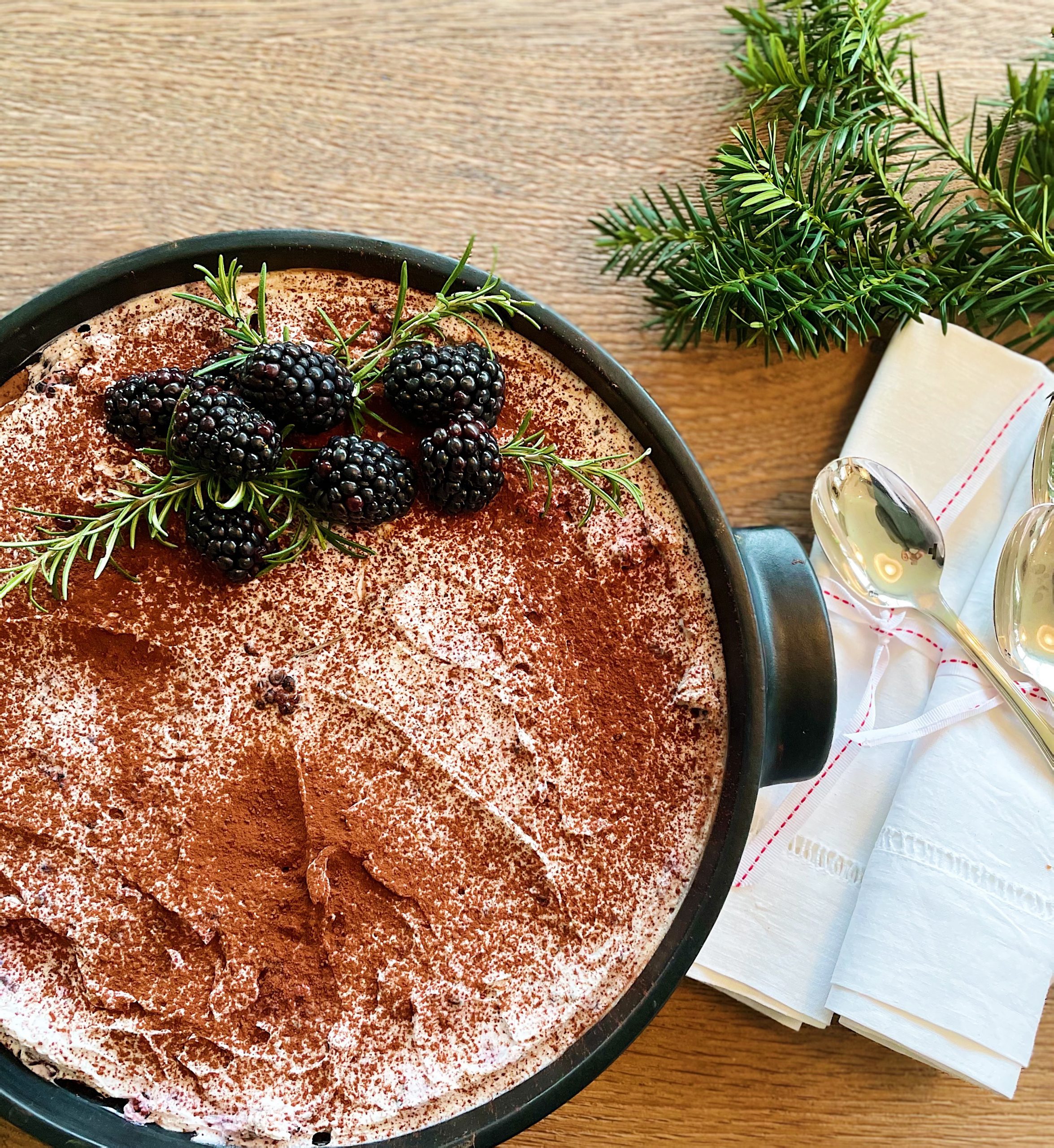 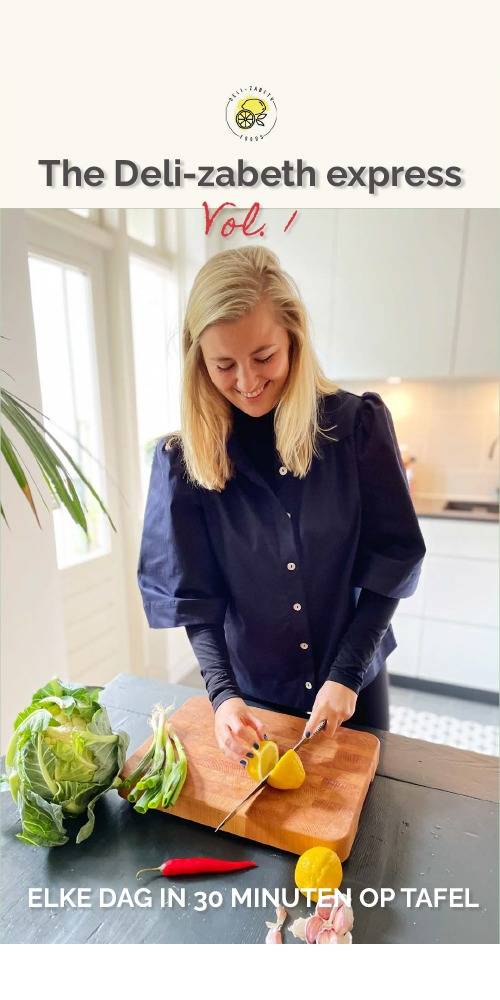 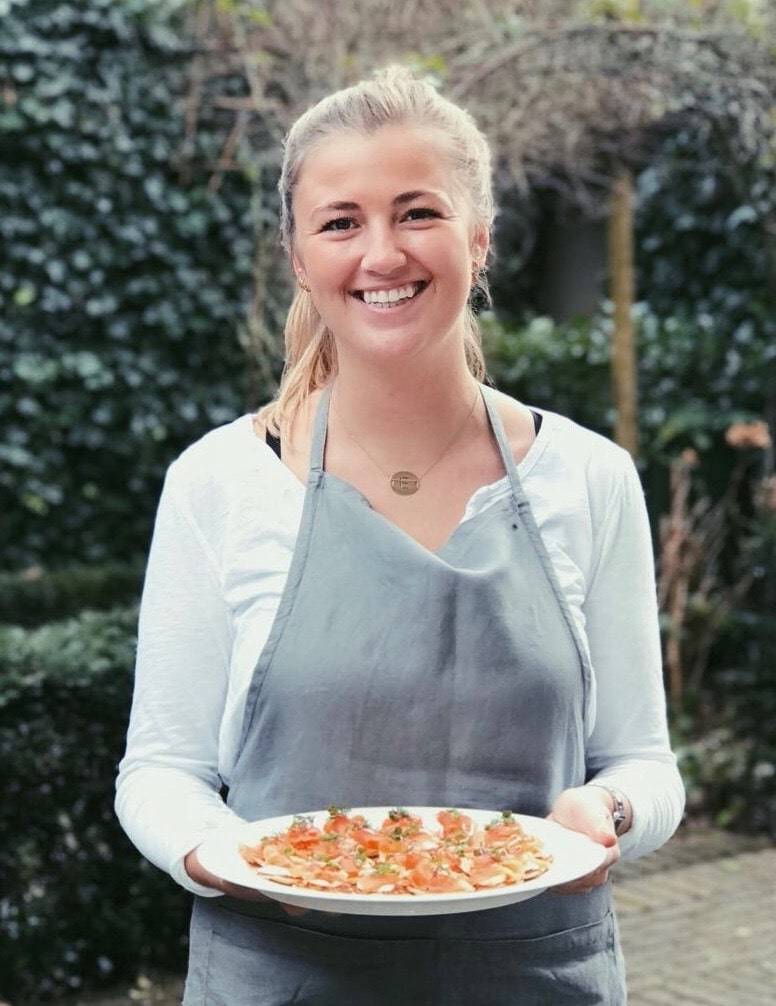