Season: All
Servings: 6
Diet: Vegetarian, gluten free
Time: 10 minutes (plus overnight if you are making your own labneh)
Difficulty: Easy

Preparation:
1. For the labneh just mix Greek or Turkish yoghurt with a big pinch of salt and let it hang in a cheese cloth or tea towel for a couple of hours or overnight over a bowl in the fridge until it has a thick soft cheese kind of texture.
2. When ready spread the labneh out on a plate.
3. Finely chop the tomatoes and jalapeno and thinly slice the red onion and divide over the labneh. Sprinkle over the za’atar, oregano and flaky sea salt and drizzle over some good quality extra virgin olive oil and serve with some pita bread. 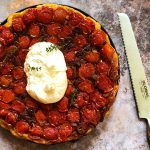 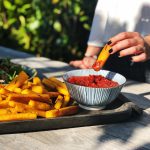 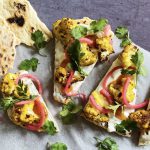 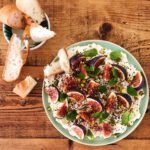